At the end of the 21st century, planet Earth’s ecosystems were on the verge of collapse. In response a Galactic Nations crew of brave interstellar cosmonauts journeyed into deep space on an explorative mission - searching for an alien world capable of sustaining human life. Known as the ‘Exo Surveyor’ the 8 person crew were tasked with terra-scanning exoplanets within the reaches of our own galaxy.According to the scientific data of the time, their best chance of success laid with Kepler-186f, a larger, Earth-like planet in the Kepler system.  However, whilst enroute the crew were also tasked to explore two closer exoplanets and transmit their findings and data back to Earth. These additional distant worlds were: Kepler-16b and Trappist-1e.Their visionary work gave those back home a glimmer of hope in the darkest of times. ‘Transmissions of the Exo Surveyor’ provides a visual record of what these selfless explorers discovered during that pioneering expedition – a mission from which they were never destined to return. 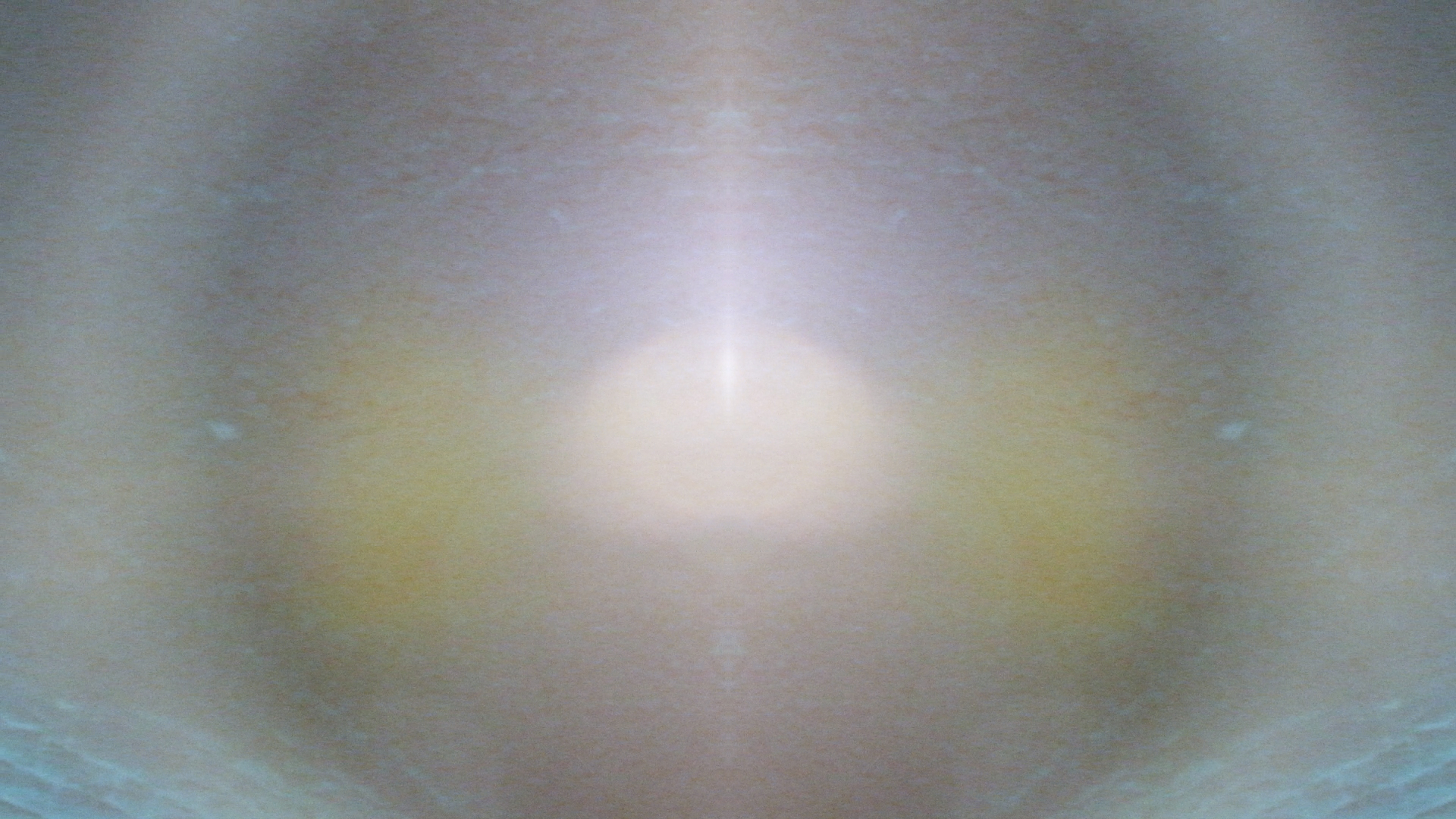 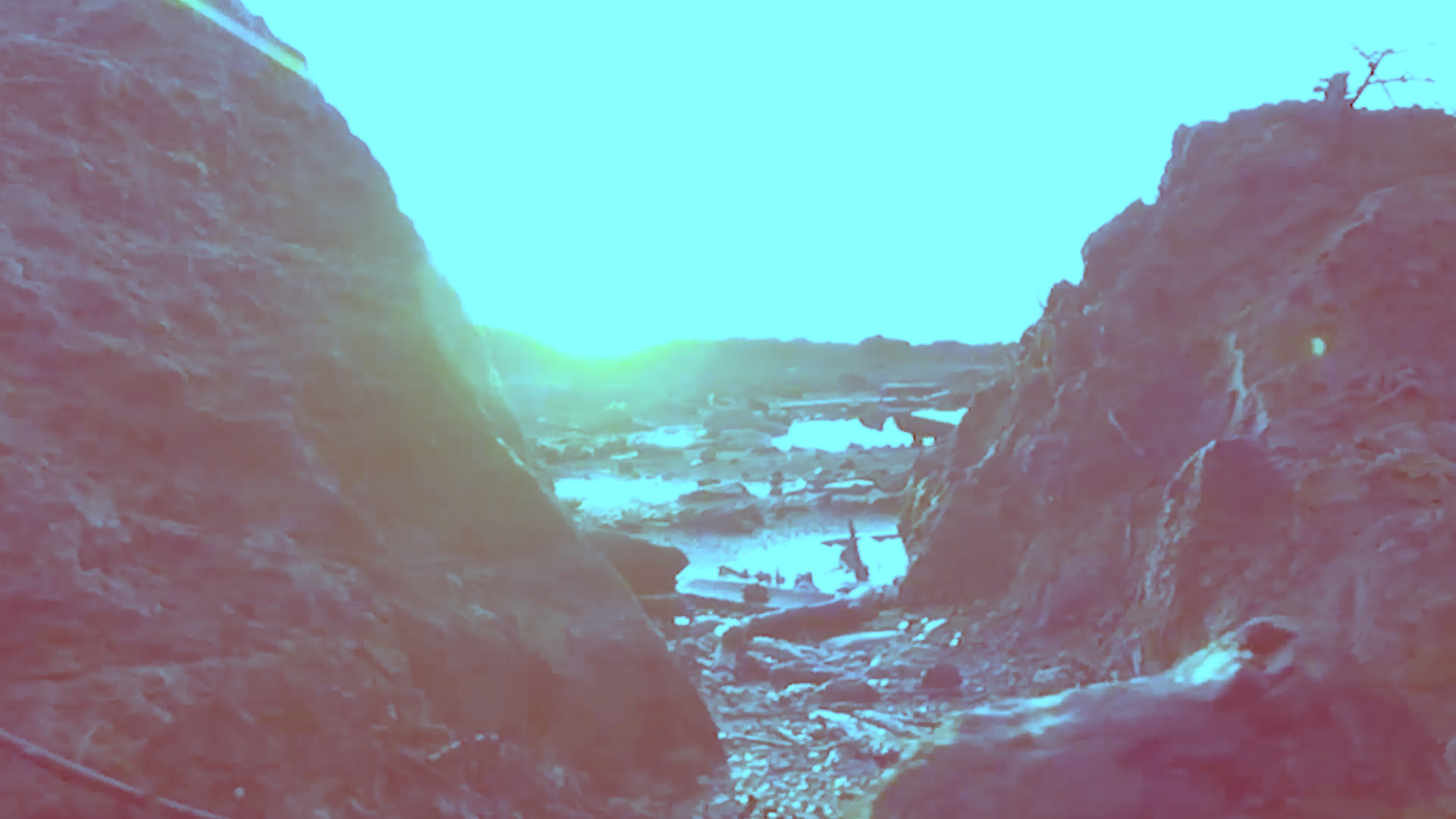 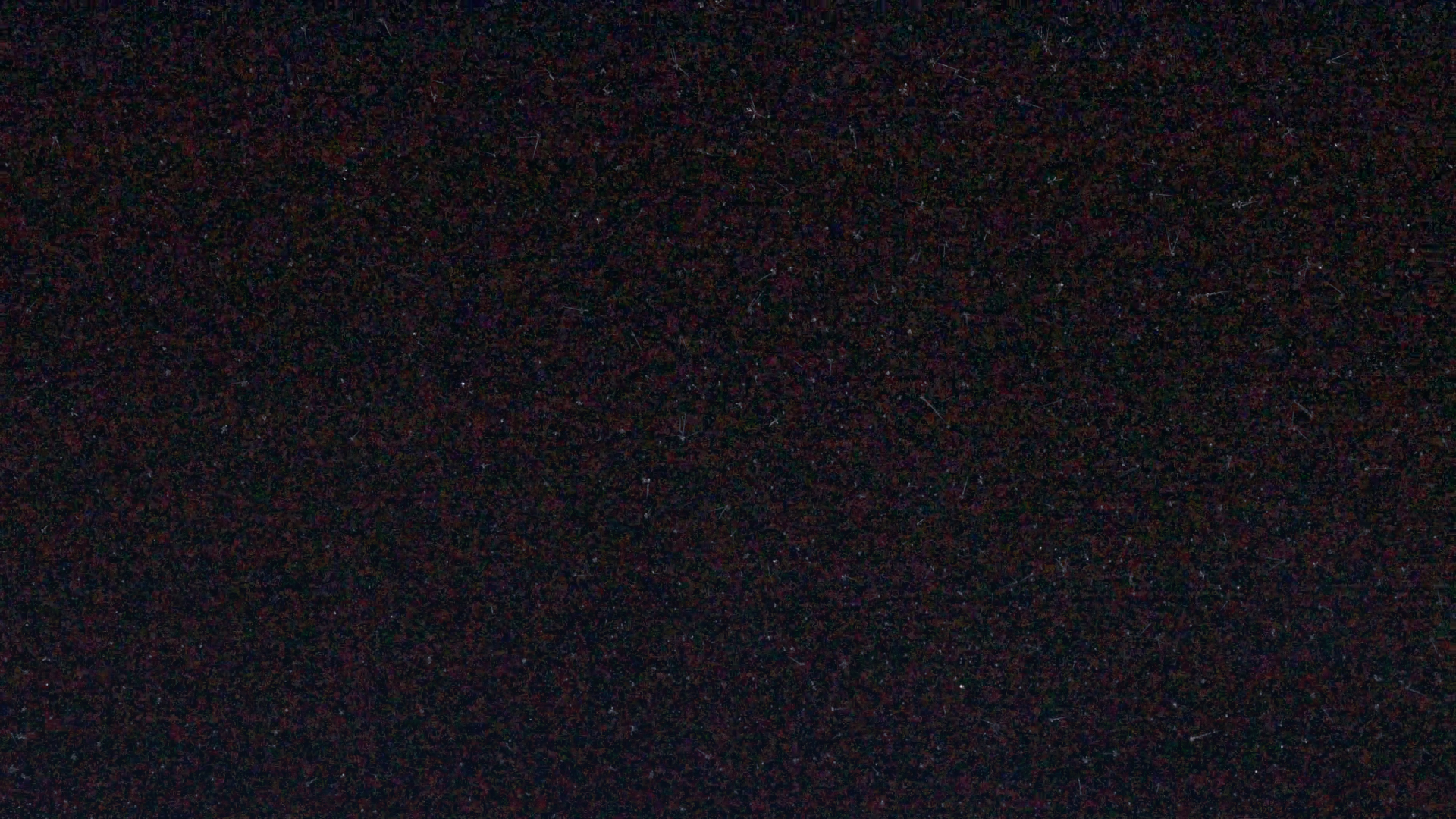 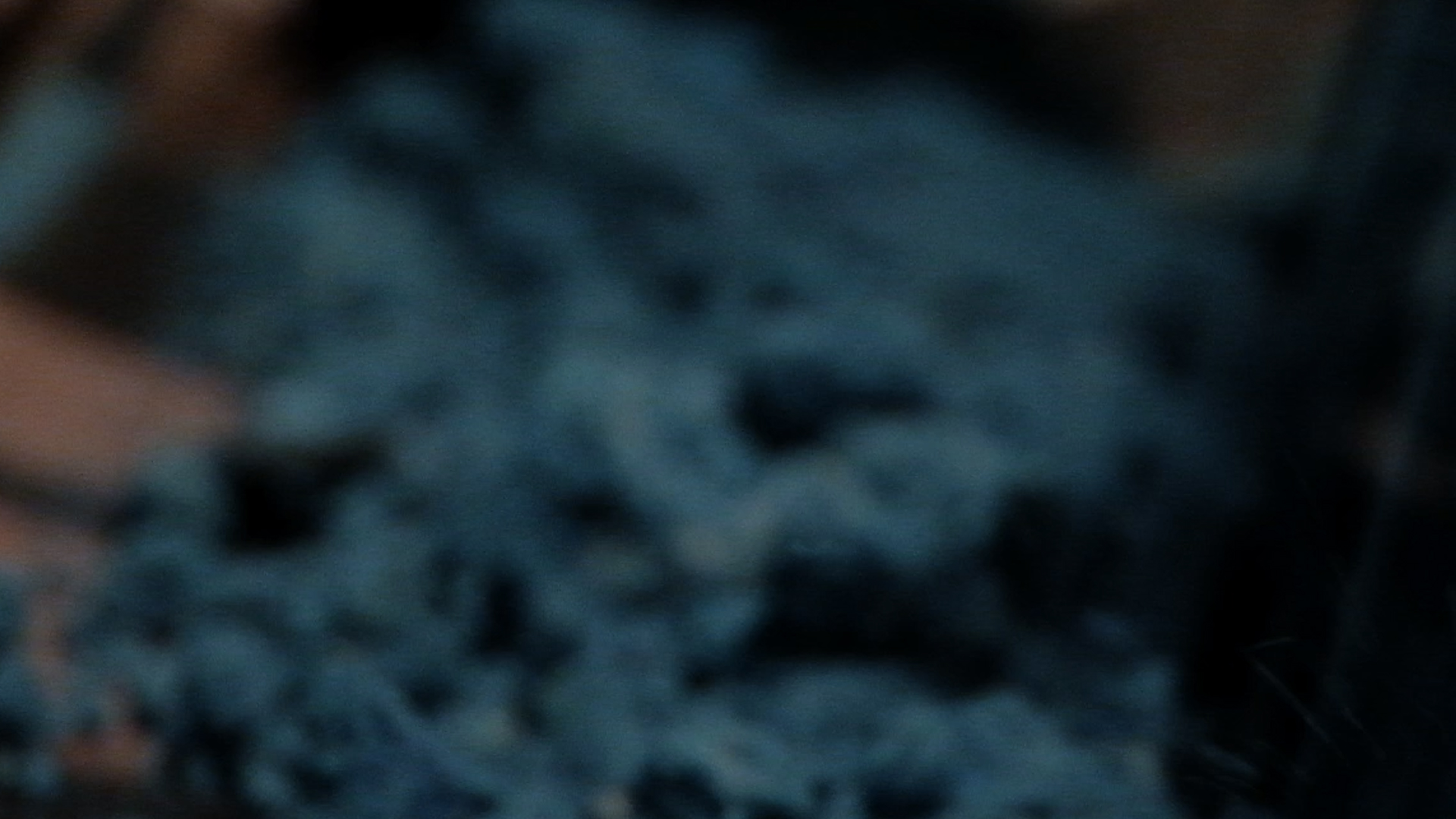